The majority of people will at some point in their life question themselves on their career choices and whether they are truly content in their current occupation. We spend a huge portion of our life at work so it’s important to feel like you are happy with the position you are in. These days it’s totally acceptable to explore different avenues when it comes to your career. At 25 or above you are considered to be an adult apprentice and this can come with some benefits, by this age it is reasonable to expect that you would have developed more of a skillset than a school age apprentice. Everyday occurrences such as holding down a job, being married and paying a mortgage just to name a few.

An apprenticeship can take up to three to four years to complete and consists of both on and off site training. Like any qualification you should consider if you are willing and able to commit to the length of time involved. Starting off an apprenticeship will more than likely involve receiving a reduced salary than what you are currently earning, at least in the short term. Earning minimum wage can be a big adjustment for people who already have financial commitments. Take a good look and your situation and carefully analyse if you and your family will be able to sustain yourselves on your lesser earning over the next few years.

As an adult you will have certain life experiences and a level of maturity that prospective employees might see as beneficial to their business. You will be able to take on tasks and responsibilities that an younger apprentice would likely struggle with and probably wouldn’t be trusted to do. As a mature age apprentice you will more than likely be able to hit the ground running as opposed to a 16 year old who isn’t quite as confident and would struggle with getting accustomed to a workplace environment.

One of the downsides to starting your hairdressing apprenticeship as an adult could be that you may find yourselves reporting to or having to take direction from a younger co-worker. Depending on your attitude and personality this may be uncomfortable for you, but remember that they too might be uneasy with this situation. You may also be given menial duties that you feel are beneath you, unfortunately these tasks are part of the process with an apprenticeship but try to keep in mind that it’s part of your learning and development and it’s not forever, it’s a means to an end. Your Hair is Your part of your Portfolio 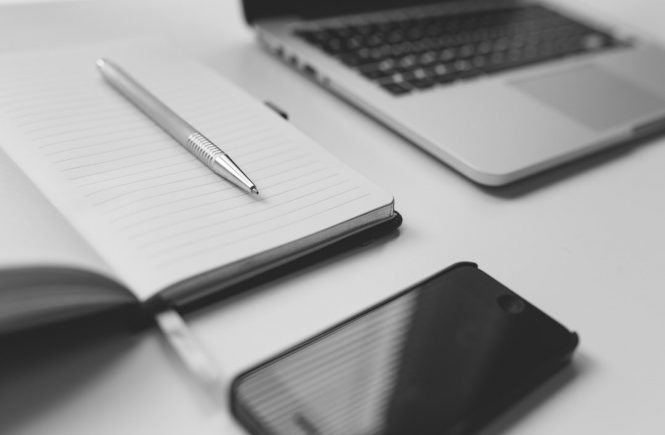 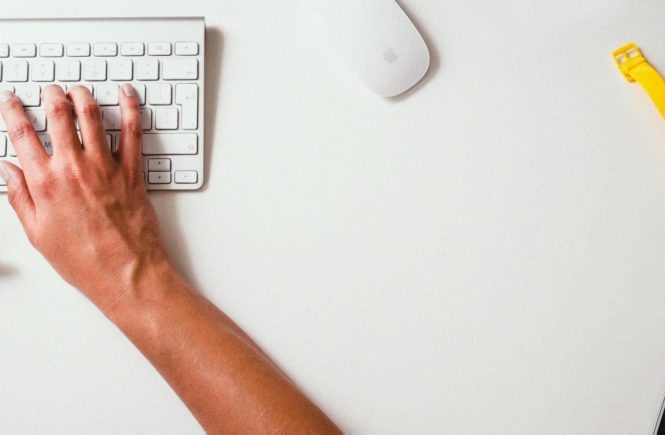 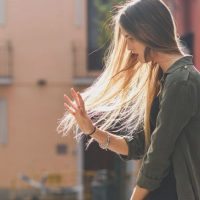 Thanks for dropping by! We have everything you need to make your life easier as you begin your career as a Hairdresser in Australia. Hairdressing is an amazingly rewarding and challenging career choice all at the same time, which is exactly why we love it! We hope you'll stay a while, share the experience and be part of the community.